Student Name: Riley Reid
Student Age: 17
Student Height: 5'4"
Student Weight: 105 lbs
Student Eye Color: Grey
Student Hair Color: Black
Student Gender: Female
Student Dorm: Slifer
Student Deck: Red-Eyes
Student Background: Riley had always been a dreamy girl able to make up the weirdest things with a massively wild imagination. She often imagines herself at the side of legends like Yugi Muto, defeating the Winged Dragon of Ra under Marik's control, but then gets dragged back into reality upon realizing she's not that great a duelist.

During the Duel Empire, she took the side of Madison, but mainly due to peer pressure. She was barely of use and didn't even take the retest. Mainly she's been on the background, thus nobody noticed when she reappeared, or even disappeared.
Student Picture: 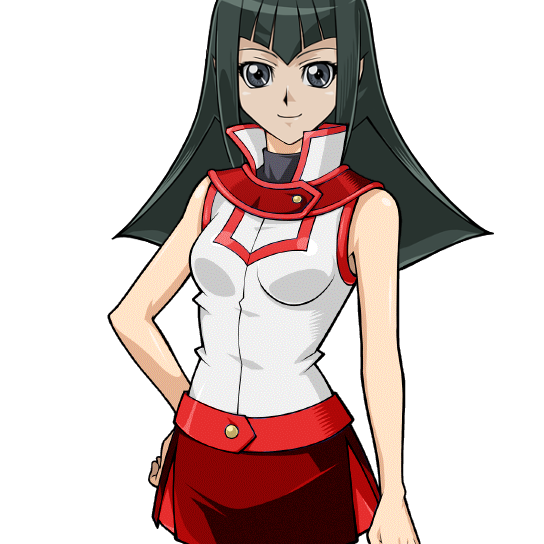 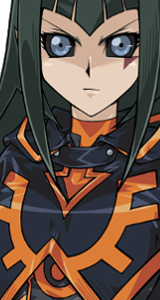