Student Name: Sharon Gwynt
Student Age: 16
Student Height: 1,61 mtr
Student Weight: 52 kg
Student Eye Color: Dark amber
Student Hair Color: Red
Student Gender: Female
Student Dorm: Obelisk Blue
Student Deck: Gemini
Student Background: Sharon is the little sister of Squall, who always had to hear how her brother went to Duel Academy. After a year of Squall being on the Academy, she managed to get accepted as well, and though she didn't have the best relationship with her brother, she'd learned most, if not all, her dueling skills from him. While her brother started as a Ra Yellow, however, Sharon was able to kick off as an Obelisk, since the entry rules for the Academy had been changed, based on events that occurred. She now is a freshman to the Academy, with her brother in his second year, and is hellbent on surpassing him.
Student Picture: 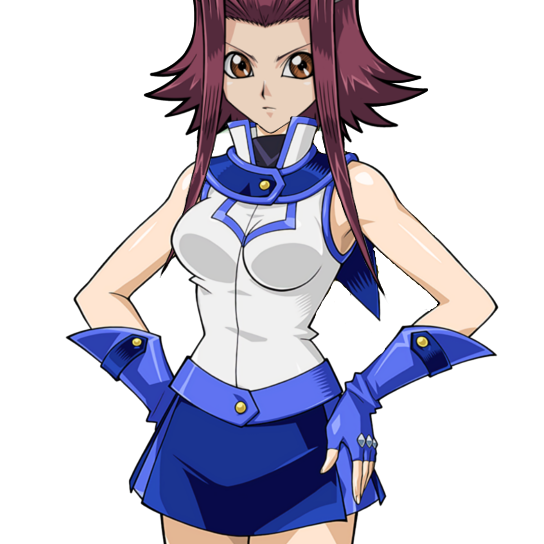 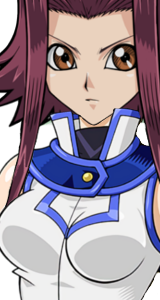